Aren’t we all allowed to have an opinion, even if we don’t agree with each other?  Aren’t Americans still entitled to protection of free speech and expression?

I’ve avoided this topic on my blog because I try not to get too political in a public forum.  I don’t think it’s necessary and what it usually results in is miscommunication, arguments, and hurt feelings.  I don’t want that in any way.  I’m not going to get into the specifics of my beliefs regarding the topic I’m going to discuss.  I want to talk more about the generalities of how we treat each other, especially in the media and in social media outlets.

By now I can’t imagine any of you out there have missed the controversy stirred up by the CEO of Chick-fil-A and his comments on gay marriage.  Again, I’m not going to comment about that specifically here, as I have no desire to get into a debate about whether he was right or wrong.  What I care about is that he is entitled to his opinion.  He was asked a question and he answered honestly.  I know that’s not popular and I know that many people feel discriminated against because of his opinion, but we do live in a country that supposedly offers us the freedom of expression.

Social media and news outlets have made this controversy all the worse.  People are posting on Facebook and Twitter on one side or the other, often alienating their friends and hurting feelings.  I absolutely can see that when said in certain ways, expressing an opinion could be hurtful.  The problem is that I have seen some people simply agree or disagree only to be vilified online.  Why is it okay for someone to vilify their so-called “friend” but it’s not okay for that friend to have their own beliefs?

What made me want to write this post today was a news story I saw this morning.  CNN aired an interview with Sarah Palin regarding this controversy.  Honestly, I don’t care what Sarah Palin has to say, or very many people affiliated with news outlets for that matter.  I do care that CNN chose to play the song “Stupid Girls” by Pink* to lead in to the Sarah Palin segment.  I mean, really??!!  Isn’t this supposed to be a well-respected news outlet?  Now it’s reduced to playing “Stupid Girls” before a segment to disparage the person getting ready to speak?

I find this so disrespectful and discouraging.  Yes, people may be offended by her opinion but isn’t she entitled to it?  Please, let’s have a bit more respect for each other.  I may not agree 100% with everything every one of my friends agrees with or supports but I have enough respect for them to love and support them no matter what.  I read a quote recently, which I think I saw floating around Facebook, that says “your beliefs don’t make you a better person, your behavior does”.  I like this because while I have strong beliefs, if I don’t back them up with actions, then truly they mean nothing.  I also know that my beliefs mean very little if I don’t respect that other people have different beliefs, and are allowed to express them, than I do.  I’m pretty sure the people who wrote the amendment for freedom of expression would be a bit disappointed in the way we are treating each other these days.

*To be clear, I actually really like this song and am a fan of Pink.  I have the album and this song is currently on my iPod.  Just want to make sure no one thinks I have a beef with the song, which I don’t, only the context in which it was used.

I love sleep. I mean, I LOVE it. I like to go to bed and snuggle under covers. I like to make sure the room is nice and cool so I can have lots of blankets on but still be comfortable. I like the room to be dark with a fan on for just a little bit of background noise. If I can make it happen I am most happy with about 7-8 hours of sleep. That’s when I can wake up well rested and ready to start the day.

That did NOT happen today. Today I woke up about 5:30 when my poor little Aiden came to my room saying his tummy hurt. It wasn’t long before he was throwing up and I was laying in bed with him to comfort him between trips to the bathroom. Of course he would feel better for a short time before the belly pains would come back.

After the throwing up stopped the diarrhea started (sorry!) and my poor guy has been running back to the bathroom every little bit. He hasn’t eaten anything and he just feels bad.

Right now I’m thankful for sleep because he is able to get some. Sleep is a good thing and I hope he feels better when he wakes up. 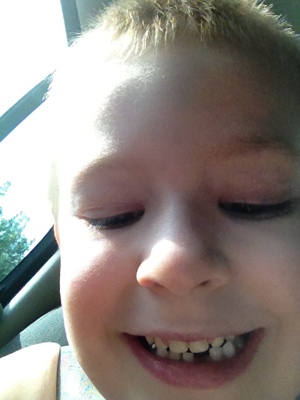 I want to start my first Modest Monday by stating that these are MY beliefs. If you don’t agree with them, it’s completely okay. I won’t make you read about them and you won’t say mean, critical things, okay? I am happy to agree to disagree and know that it’s okay to have different opinions.

All that being said, I dress modestly. I believe that I don’t need to show off every part of my body to look and feel attractive. These days it seems like you can’t turn your head without seeing every part of a woman’s body.

Please don’t get me wrong, I’m not ashamed or a prude by any means. I am a nursing student and am continually in awe of the human body. I am not ashamed or embarrassed to see a body, I have given people bed baths and never blinked an eye.

What bothers me is that people think they need to show off everything they have but are then shocked they can’t seem to find someone who will respect them. I saw this on Facebook recently and loved it.

This jumped out at me because it rang so true. If someone is attracted to you because they can see everything there is to see, why do they need to get to know you, to respect you and care more about you than just about your body?

That’s what I want my daughter to learn. I want her to know that a man who only wants her because she’s wearing something skimpy, isn’t a man worth having. I want her to find a man that can see she respects herself enough to keep her body covered and that she’s worth so much more than bare skin. She deserves it.

Why do parents judge one another? Why do people without kids seem to think they know how to raise them better?

I would like to be clear about something. I have seen far too many comments disparaging the parents of the 3-month-old that was injured in the shooting in Aurora, Colorado last night. These are NOT necessarily bad parents. A 3-month-old is NOT aware of its surroundings, very likely is up at that time of night, or just plain sleeps through anything.

Gabe and I took Aiden to the drive-in multiple times when he was just a few months old. He was born in March and we went to many movies that summer. I could nurse him in the dark, I could snuggle him when he needed it, and I could lay him in his bucket seat with a bug net over it for him to snooze. Did he care when Spider-Man was losing? Or that Bumblebee was actually an alien robot? Nope. When Olivia came along she was a bit bigger when it was time for the drive-in but the only difference was that she slept in a pack n’ play instead of a bucket seat. Normally they were asleep before the first movie started and snoozed most of the night.

We weren’t horrible parents for taking Aiden and Livi to the drive-in as infants, no more than those parents are. We were better parents because we could relax and enjoy each other while making sure they were both happy and safe.

Can we now please stop judging one another and focus on supporting a community that has suffered a tragedy? 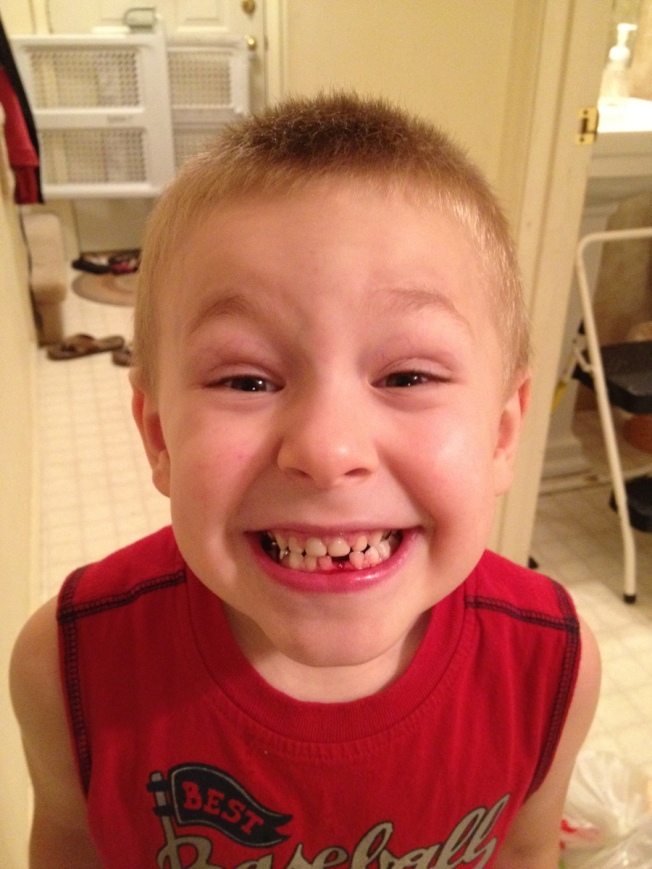